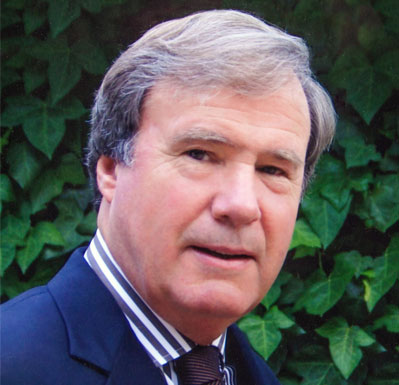 Ben practices law in Columbus, Georgia, where he is a member of the firm of Philips Branch & Hodges. He obtained his undergraduate degree from University of North Carolina at Chapel Hill, and a law degree from Mercer University. He has been an officer in Georgia Trial Lawyers; past president of the Chattahoochee Bar Association; and voted "Favorite Attorney" by the public in the "Reader's Choice Awards" of the Columbus Ledger-Enquirer. He has also been selected as a Georgia "Super Lawyer" in 2007 and 2008.

For over 30 years, Ben has focused on the areas of personal injury, medical negligence, pharmaceutical product liability, and various types of consumer cases. He has obtained the three largest jury verdicts ever awarded in Muscogee County, Georgia, in a medical malpractice death case, a false arrest case, and a libel and slander case, respectively. Ben also has achieved numerous other 7-figure jury verdicts in various other areas of his personal injury practice. Ben was co-counsel in the nation's largest class action settlement involving Universal Life Insurance products, and is currently active in several other insurance related class actions.